This recipe from The Community Cook Book by the First Presbyterian Church, South Orange, New Jersey (1917)  is featured in the Lucheon Dishes section of the cookbook. I've noticed that these luncheon dishes feature lots of cheese. Something that I highly approve of but my doctor doesn't.

I should point out that no woodcocks are harmed in the making of this recipe. Although there is no woodcock in this recipe, it is a bird that is hunted and ate by some. Not sure what a woodcock is?  There is a Wikipedia article that tells about this bird.

Woodcock was a bird that Shakespeare referred to in Hamlet. According to a paper written by blogger Madaleine Laird, woodcocks were "prized by those who hunt them" because of their taste and their intelligence. They were caught in at least two ways during the Bard's time. One was to create a snare to catch them and the other involved "limeing" which required smearing a sticky solution on nearby tree limbs and leaving behind some corn to tempt the woodcock.  The woodcock lands on the limb and is stuck to it.

So below is the Scottish Woodcock recipe sans the woodcock.


My thanks to Madaleine Laird for quoting her paper Springes and Lime: Images of Trapped Birds in Hamlet.
Email Post
Labels: Food Friday 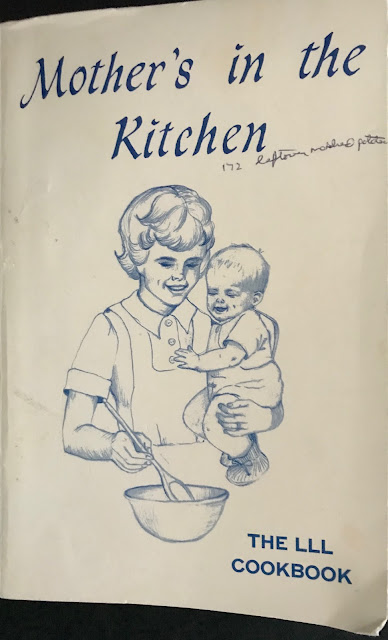 Personal Recipes and Cowboy Chow from the La Leche League 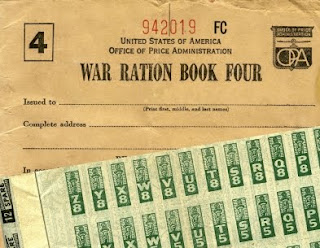 What Did Your Family Eat During World War II?

Gena Philibert-Ortega
Gena Philibert-Ortega is an author, researcher, and instructor whose focus is genealogy, social and women's history. She holds a Master’s degree in Interdisciplinary Studies and Master’s degree in Religion. Her published works include 3 books, numerous articles published in magazines and online. Her writings can also be found on the GenealogyBank blog. She has presented to diverse groups including the National Genealogical Society Conference, Alberta Genealogical Society Conference, Geo-Literary Society, and the Legacy Family Tree Webinar series. Her current research includes women's repatriation and citizenship in the 20th century, foodways and community in fundraising cookbooks, and women's material culture.